Chicken pox triggers onset of symptoms of SCA7 in child

A FOUR-year-old boy is wasting away in front of his parent’s eyes after chickenpox triggered a rare genetic condition.

Tiago Gouveia, from London, was a healthy toddler up until the age of three when he was exposed to the chickenpox virus while playing with his cousin. 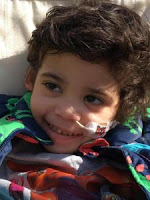 But the virus triggered an inherited degenerative disease called spinocerebellar ataxia type7 that had been lying dormant in the youngster. Because the youngster’s immune system was weakened by the virus, the degenerative condition that causes the central nervous system to breakdown was able to attack.

Tiago’s father, Marvino Gouveia, 39, is a carrier of the disease and has watched his mother, sister and niece battle the illness. The condition causes the breakdown of muscles in the body, leading to the loss of motor skills and speech and, in some cases, blindness.

Poor Tiago’s body has deteriorated so badly that he weighs in at just one stone 10lbs – half the average weight for a four-year-old boy. Marvino said: “This is the fourth generation that I have had to see my family suffer from this illness.” It is a curse because actually my mum said that nothing had ever happened before her. “Since then, I have seen her, my sister and her niece suffer with the disease.”

“After contact with the chickenpox virus, we noticed that Tiago had started to lose balance and he was falling over a lot.” “He was diagnosed and then started to get worse until eight months later he could not walk at all.”

“We feel like this condition is bringing him down in age – he is back to being like a two-year-old boy now when he is four.” Tiago was taken to hospital in April 2015 after his parents noticed that he kept losing balance. He was diagnosed with the rare condition and since then he has lost the ability to walk or eat and it has also affected his speech. It is an inherited condition caused by a defect in the SCA7 gene, located on the third chromosome.

The youngster has also developed nephrotic syndrome, a condition that causes kidneys to leak protein into urine, which has caused him to struggle even more to keep weight on. The condition affects just one in 50,000 children according to the NHS. He is due to undergo a gastrostomy operation on April 4 at Evelina London Children’s Hospital to help stop his plummeting weight. The surgery means he will have a feeding tube placed in his stomach to ensure his body is getting the vital nutrients it needs to survive. 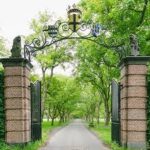 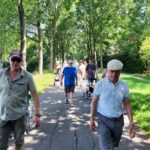 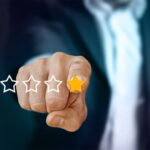